Exports from SC to Argentina may benefit Northern companies 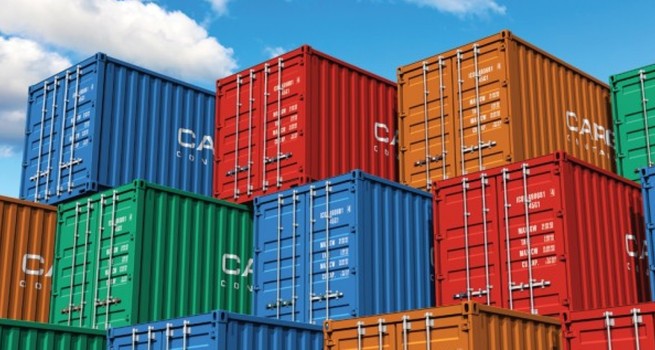 Exports from SC to Argentina may benefit Northern companies

The municipalities of the Northern region of the State are gaining space in the commercial relations of Santa Catarina with Argentina. This is shown by the data on exports made to the neighboring country in recent years, during which time there was also a significant reduction in volumes traded because of the Dilma government's protective measures. Now, under the command of President Michel Temer, the expectation among entrepreneurs is expanding.

According to the Federation of Industries of SC (Fiesc), Argentina was the third main destination of products from Santa Catarina in 2015, with a 6% participation in the total shipped by the State. It was behind only the United States and China. Santa Catarina exports to Argentina totaled US $ 458.8 million, 27% lower than in 2014.

But what stands out is that among the most shipped products there are iron rolling, air pumps and compressors, electric motors and generators, items developed by the companies ArcelorMittal, Schulz and WEG, respectively, all based in the region North.

This week, in a business mission to Argentina, the National Confederation of Industry (CNI) and the Argentine Industrial Union (UIA) signed a declaration for the creation of the Brazil-Argentina Business Council.

- Relations between Brazil and Argentina in international trade gain new status with the establishment of the business council. For the industries, it means the possibility of having a representative forum that will help to expand the business with a partner that has always been important for Santa Catarina - assesses the president of Fiesc, Glauco José Côrte, who accompanied the formalization of the agreement.

The council was created to expand and strengthen economic integration between the two economies. Under the agreement, the industrial sectors of the two countries will be able to exchange information on industrial and commercial policies, identify trade and investment opportunities, articulate the defense of sector interests with governments, and work together in Mercosur. The representatives of the two entities will meet at least once a year.

Investments in high
The industry investment index of the Getúlio Vargas Foundation (FGV) increased by 7.9 points in the third quarter of 2016, compared to the previous quarter. With the result, the index reached 90.4 points, the highest since the third quarter of 2015 (91.9 points). The indicator measures the spread of investment momentum among industrial companies, thus helping to anticipate economic trends.

Your search returned no results.